The annual General Assembly of the European Geosciences Union is one of the largest meetings of Earth scientists in the world. It hosts the largest meeting of geomorphologists (scientists generally interested in processes such as river erosion, landslides, tectonics and glaciation), and with almost 15,000 abstracts submitted this year provides a great opportunity for scientists to step outside their field and discover state-of-the-art research in neighbouring disciplines (while enjoying great Viennese coffee). 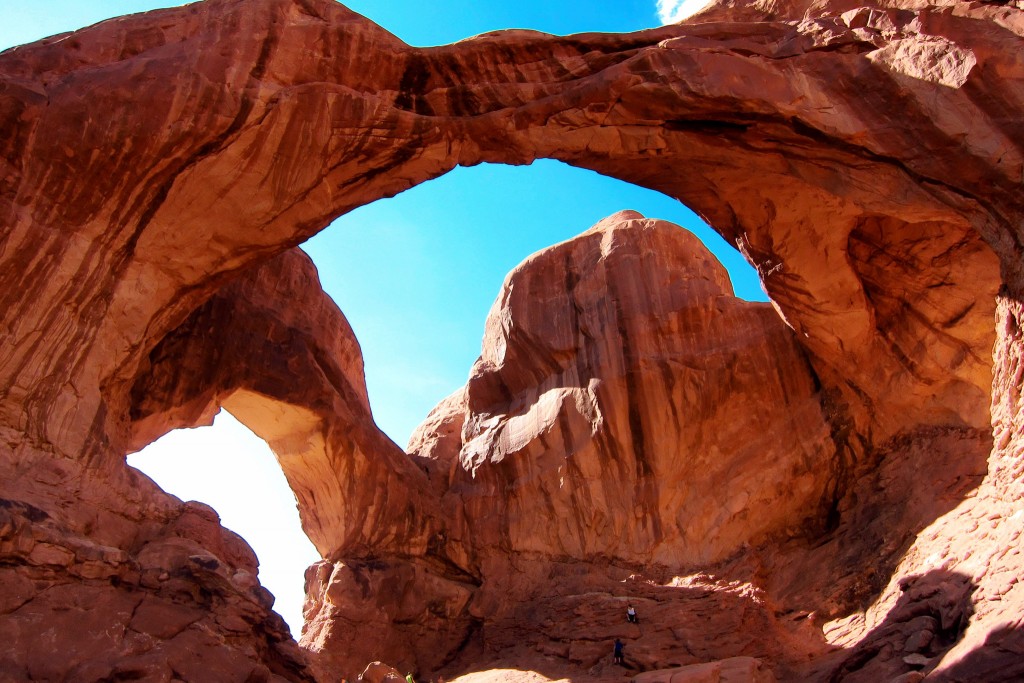 This year the meeting will include a new session focusing on the effects of loading, chemistry, and soil and rock physics in the landscape. Understanding these effects is critical for scientists to confidently predict change in ‘Earth surface systems’ (e.g where a change in rainwater chemistry may affect bedrock fracturing, and therefore erosion and associated hazards). The overarching (ahem) theme of the session this year can be described as “Spatial and temporal changes in observed elastic parameters and material strength as a result of weak loading or fracturing”.

We have an interesting list of submissions, including examples from mines, tunnels, 2 km deep boreholes in a forearc basin, rock slopes, and lab experiments. Some highlights include:

The full oral program for our session can be accessed here, while posters selected for the session (on Tuesday evening) can be found here.

Registration is open to anyone interested in Earth science, and at €105 for the week is a particularly good deal for students. While early registration closes tomorrow (12 April 2015), it is possible to register at the Austria Centre in Vienna on the first day of the meeting, or day-by-day as the meeting proceeds (13 – 17 April 2015).

Hope to see many of you there!

How different are the New Zealand and European Alps?